“Hysteria” Collection Makes Appearances in Film, Theatre, and in Person 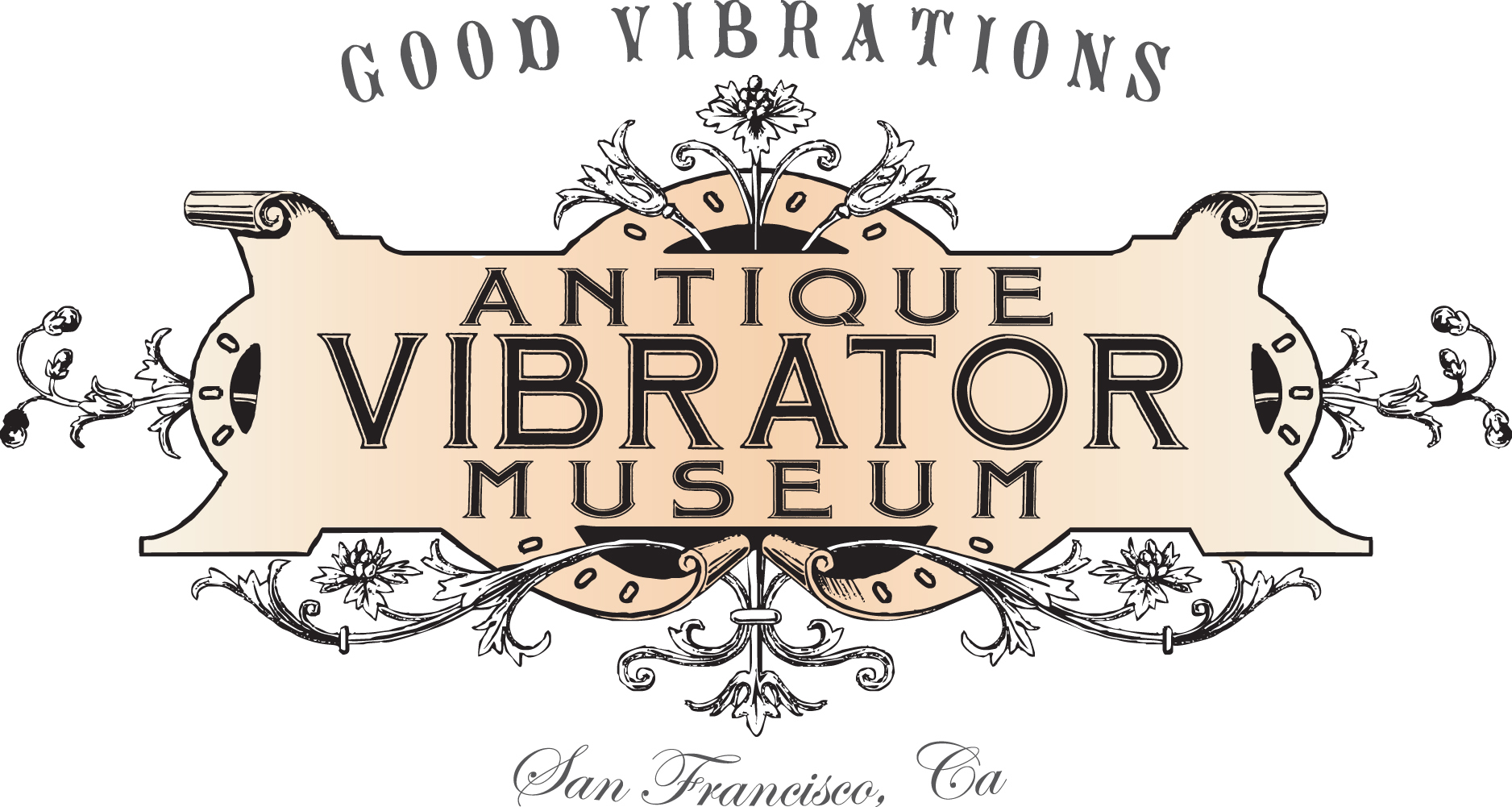 Dr. Carol Queen explains, “We are delighted to showcase our collection in a dynamic, historic, and entertaining display at our Polk Street retail location. The new exhibit contextualizes the vibrators’ role in society and highlights how our attitudes around sex and female pleasure have evolved. It really gives us an appreciation for how far both society and technology have come, and it’s fitting to house the exhibit in the original female-friendly adult retail store.”

Highlights of the collection from the late 1800s up through the 1970s and can be seen online at antiquevibratormuseum.com along with an extensive history of their development and marketing.

Physicians employed vibrating devices in the treatment of "hysteria," which they viewed as the most common health complaint among women of the day. Hysteria was a medical term developed to describe a woman's display of mental or emotional distress, behavior then considered a disease in need of treatment. Though the existence of hysteria as a disease was debunked by the American Psychiatric Association in 1952, medical experts from the time of Hippocrates up to the 20th century believed that hysteria expressed the womb's revolt against sexual deprivation. Genital massage was a standard treatment for hysteria; its objective was to induce "hysterical paroxysm" (better known as orgasm) in the patient. Such treatment demanded both manual dexterity and a fair amount of time, so turn-of-the-century physicians were delighted with the efficiency, convenience and reliability of portable vibrators. In light of hysteria's historical legacy, we can see that classifying hysteria as a disease was a refusal to acknowledge female sexuality as a human trait on par with male sexual functioning, as well as a refusal to recognize orgasm as a normal function of female sexuality.

About Good Vibrations
Good Vibrations is the San Francisco-based retailer trusted for more than three decades to provide a comfortable, safe environment for finding sex-positive products and educational materials to enhance one's sex life. Good Vibrations offers its products through its retail stores and website: www.goodvibes.com.