The Results Are In On Going Down!

How about barriers when oral sex is on the menu? 17.63% have used condoms or dams; about 81.5% had not; and 0.85% weren’t sure. As we at Good Vibrations often note, a flavored lubricant can make barrier play more enjoyable, and some like to add some sweetness to oral play even when barriers are not involved. How many of our respondents have used it? 35.25% said they had; 1.19% weren’t sure; almost 59% had not, but 4.75% had added a non-flavored lube to oral play.

We asked, “When you have oral sex, how is it usually integrated into play?” 4.75% enjoy oral by itself, not as a step toward other sexual activities. 52.71% think of oral as foreplay, and follow it with other acts like intercourse. 3.56% turn to oral to finish, after they’ve enjoyed other sex acts. About 1.5% have included it as part of a kink scene. Almost 30% said, “It depends,” and about 8.5% said “Other”—when we asked for deets, many said “All of the above,” plus we got responses including: “It happens as we're moved to do it - any time during sex that it feels right. No ‘schedule’ or ‘agenda.’ It's a fluid and integral part of the entire experience.” Another respondent said, “We've been married 24 years, so sometimes it's just oral, other times it's part of foreplay, and still other times, if he finishes unexpectedly early, he'll go down on me afterward to get me there.“  “It can be both oral only or foreplay or even ‘okay, it's my turn,’” said another. And one toy-friendly oralist said, “In combo with a vibrator inside”—no surprises, we like the way you think!

We asked about orgasm from oral sex alone.  17.63% said they come that way “all the time” and 24.58% do so almost every time. 20.34% do so sometimes, a bit over 14% said “rarely,” and almost 10% do not because they need other stimulation to get them there. 2.03% don’t orgasm at all, and 8.14% said it depends on the type of act, or their partner.  3.39% wanted to add more information: “I can every time,” said one, “but I normally prefer my partner to be inside me when I come.” Another shared, “Oral and fingers--ooh la la!” One noted, “Less as I age,” while another said, “I've never had an orgasm through receiving oral sex, but I believe it's because the time and place haven't been right, and I hope to remedy that soon!”  #lifegoals!

We asked whether people wanted to learn more about oral tips and tricks: 82% said “Yes please!” 18% said no.

Finally we asked about sexual orientation. 2% said they identify as gay; 71.64% as heterosexual; and 5.45% as Lesbian or dyke-identified.  23.27% answered “Bi, Pan, and/or Queer”; 1.27% chose “Ace/Asexual.” And 1.45% felt their orientation wasn’t adequately reflected by those choices; more than one identified as demisexual (“not physically/sexually attracted to anyone unless I'm emotionally attracted so not ace but hard to say otherwise”) and we had a few heteroflexible folks as well, plus one who said, “I have become bi-friendly and more than curious.”

That’s the beauty of oral sex! There’s plenty of pleasure to be had for people of all orientations (though some Ace folks may sit this one out). Whoever you are, whomever you love (or love to have sex with)—enjoy!

To learn more about Oral Sex, be sure to check out Good Vibrations’ free online class on Feb 3rd 6pm on “What That Mouth Do?!” with Oral Sex Specialist Linnea Marie. 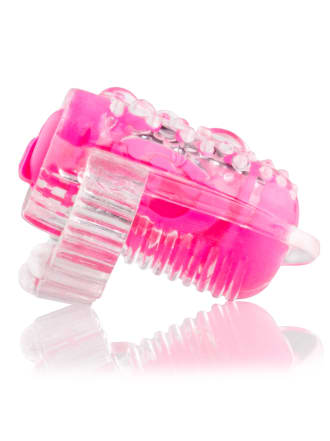 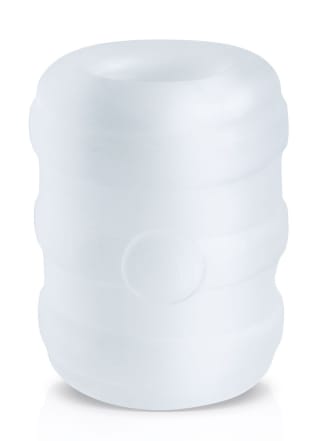 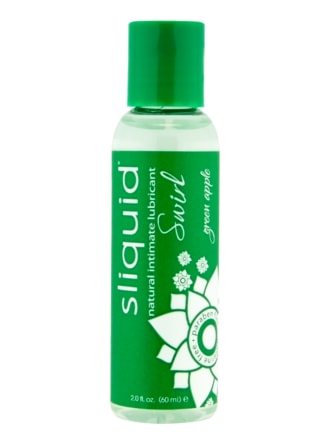 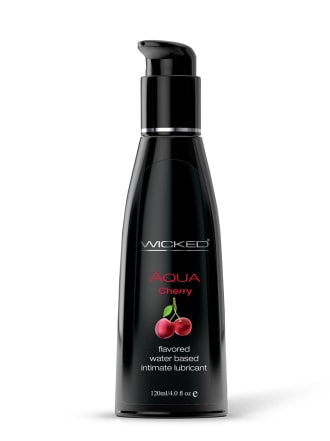