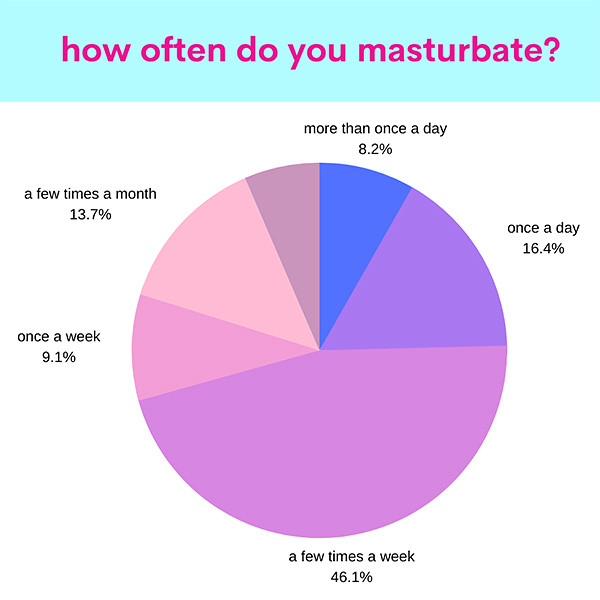 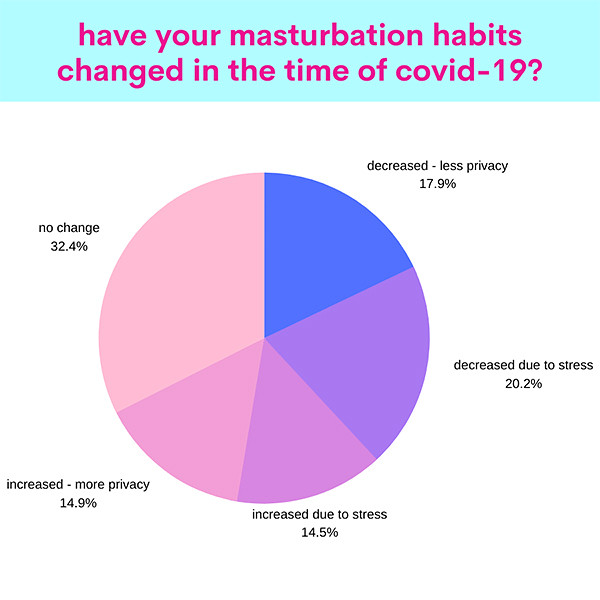 ● ~20% agreed that they are experiencing increased duration or ability due to a setting change (work/school from home, quarantined with partner, etc.)

And respondents shared words of insight: “Initially experienced a decrease in libido due to stress/depression, but recently experienced an increase due to (I think) craving more physical connection,” said one thoughtful respondent. “Quarantine has changed my maturation habits a bit–lately less about getting hyped up (either for myself or a date), & more often as self-soothing,” said another. And this: “5+ orgasms/week keeps the doctor away, and always has. No decrease in libido, nor a marked increase. The marked increase in longing is for another’s touch.” 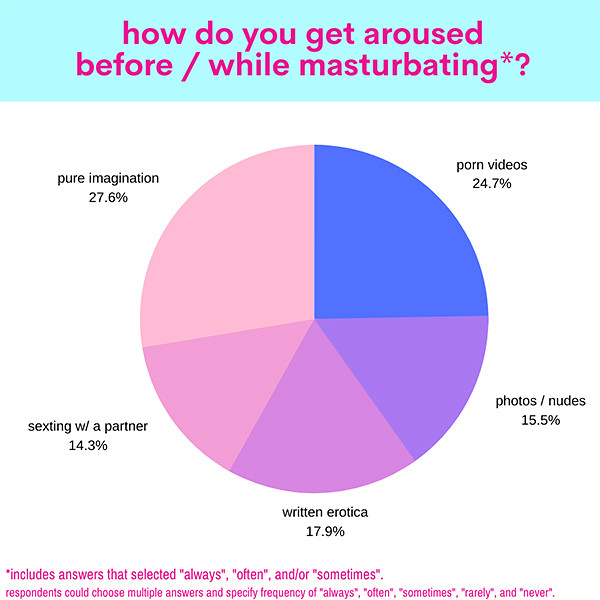 ● Respondents who always turn to written erotica for inspiration number ~3.5%, ~20% often read to get aroused, ~31% sometimes do, amost 24% rarely do, and almost 21% never reach for a book or story to get in the mood. 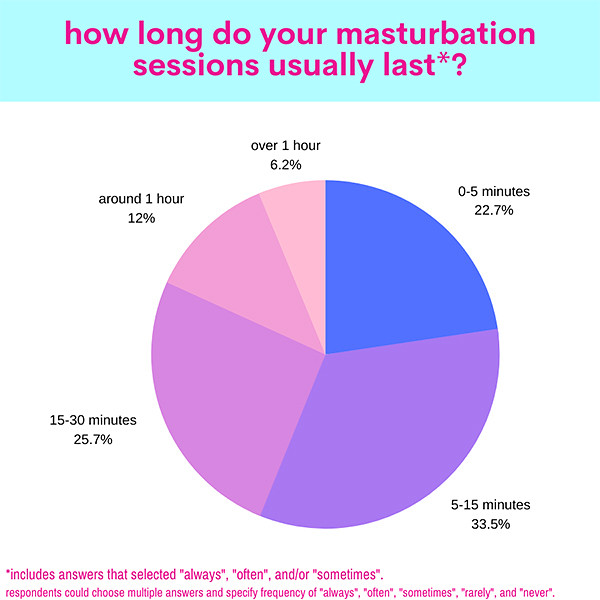 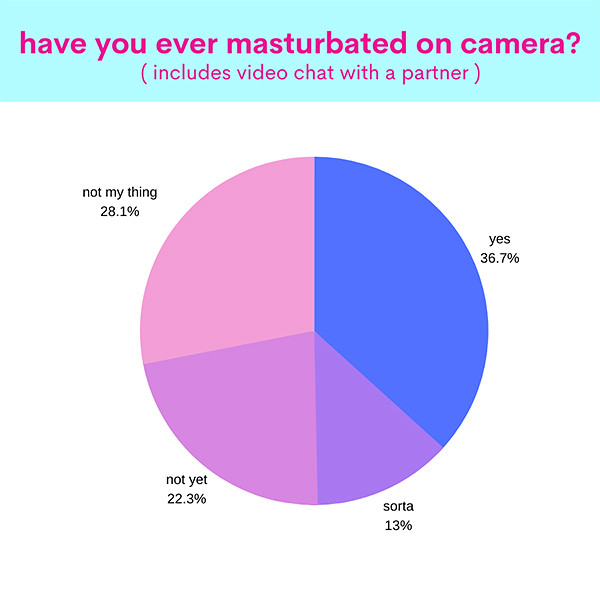 Survey respondents were asked, “Have you ever masturbated on camera / video chat for a partner?” Almost 38% of our poll respondents said yes; “Sorta,” said another almost 11%. Just about 25% replied “Not yet!” while another almost 25% said “Not my thing.”

“I would love to, but video chats are really easily hacked and I would only want my partner to be watching,” said one user. Another reminisced: “My boyfriend was Army training and we had to show that we missed sex somehow.” 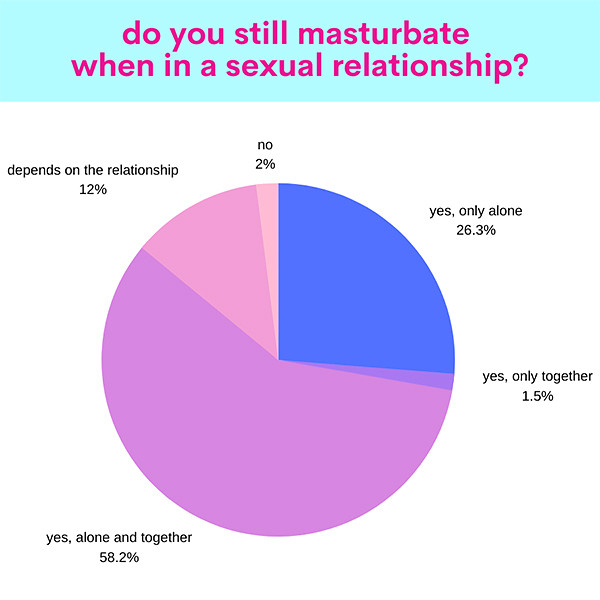 ● Quite a few people said “I’ve never been in a sexual relationship” or were asexual, with no interest in sex with another person, while one had an asexual partner.