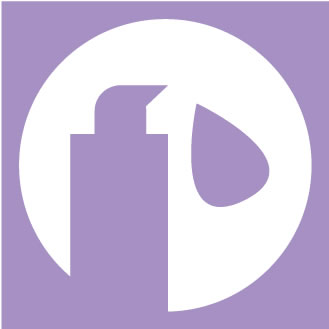 GoodVibes.com > How To Articles > Lubricants

While spermicides can be a useful part of contraception, there’s some important information to know when deciding whether to use them.

The most common spermicide is nonoxynol-9, and there are some brands of lubricants that contain it. Unfortunately, lubricants are an ineffective way to deliver spermicide. That’s because different people use different amounts of lube, which means that you can’t control the dosage. Too much nonoxynol can irritate the vaginal or rectal lining, which can increase the risk of some sexually transmitted infections (STIs). Too little nonoxynol won’t kill sperm. As a result, we’ve chosen to only carry lubricants that do not contain nonoxynol-9.

Buy a Condom or Female Condom